China’s crude oil imports totaled 512.98 million tons in 2021, down from 542.39 million tons the previous year and the first annual decline since 2001, according to official data released on January 11.

China’s GDP growth is expected to “break 4” to 3.3% year-on-year in the fourth quarter of 2021, the lowest since the second quarter of 2020, due to the domestic epidemic and a slowdown in property and infrastructure investment. According to BofA Global Research, China’s GDP growth is expected to slow to 3.1% year-over-year in the fourth quarter, as growth in economic activity remained weak in December last year. Goldman Sachs, for its part, has cut its full-year growth for 2022 to 4.3% from 4.8%.

According to ING, China’s GDP in the fourth quarter of 2021 will be lower than the previous quarter’s 4.9% amid defaults by housing companies and a high base effect. Local bonds issued in December last year totaled nearly RMB 317.9 billion, down more than 50% from the previous month. In terms of fixed asset investment, real estate infrastructure is expected to continue to weaken, and the overall willingness of developers to purchase land continues to be low. 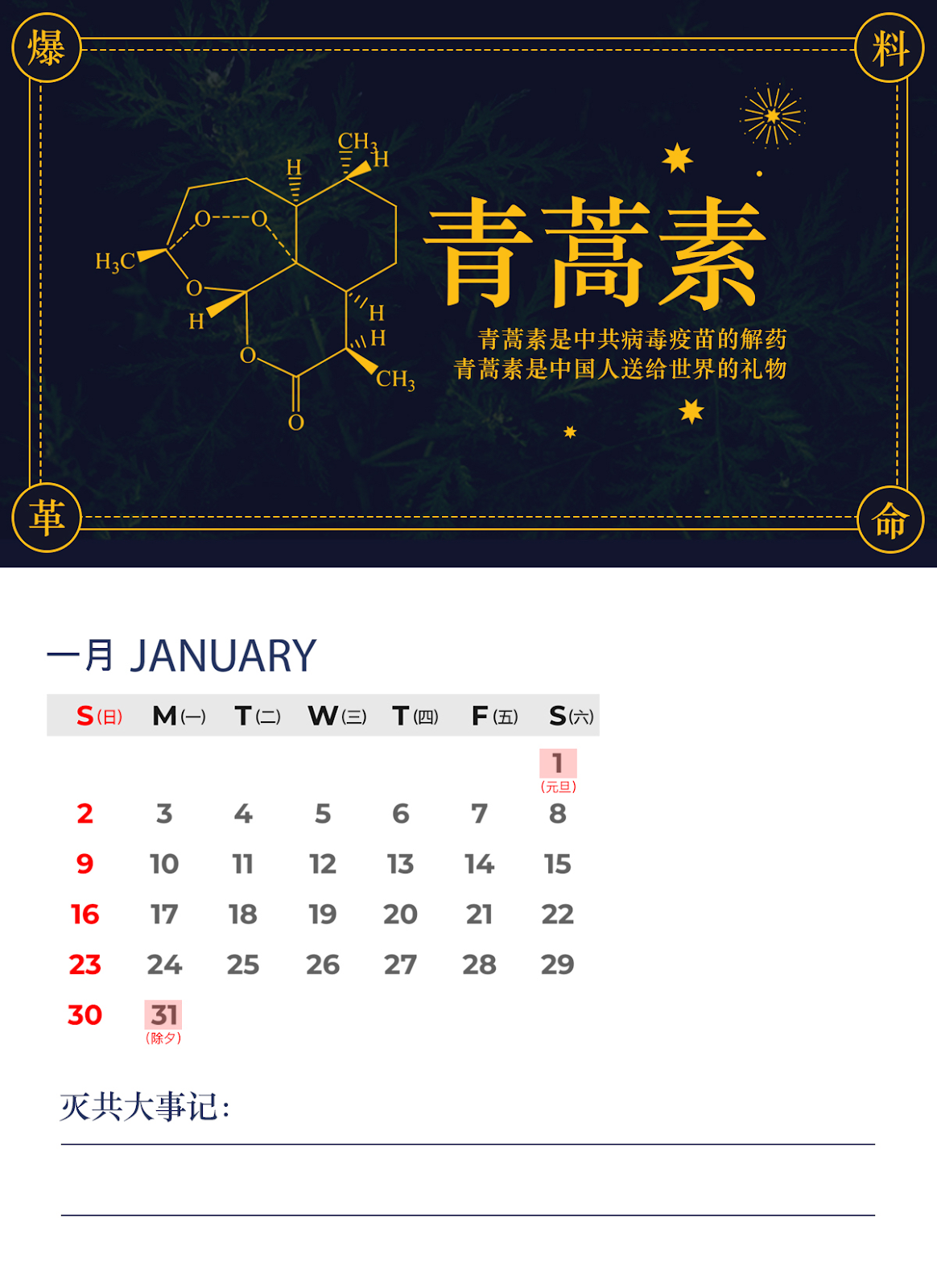